Connecting with your audience doesn't happen by chance, it happens by design. 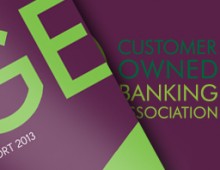 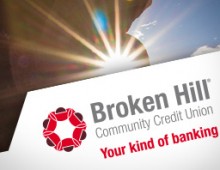 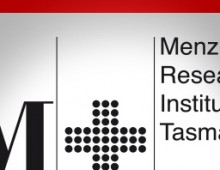 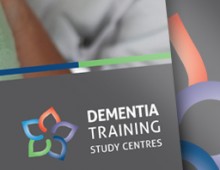 Australia’s premier Citroën dealership, the Citroën Centre, has a new website. Built by the Three Squared team the site focusses on what …

And they were judged

The Gala night for the Tasmanian Advertising and Design Awards (TADA) was held on Thursday 13th February where winners took centre stage. Judges, …

Clients describe us as